With Everyone Super—No One Will Be 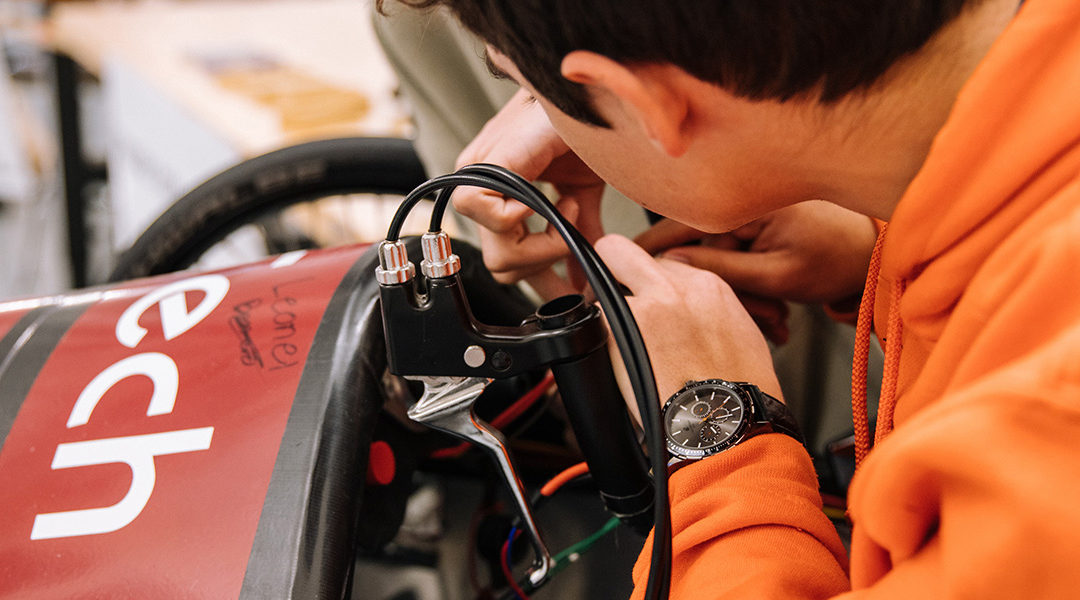 The Slow and Steady Trend of Grade Inflation
I remember being a teacher’s assistant when I was in graduate school at Purdue University back in 1984. The professor listed all the students’ raw scores (based on a 100-point scale) as a histogram to see what the bell curve looked like. Then we found natural breaks such that roughly 15% earned an A, approximately 35% secured a B, another 35% received Cs, close to 10% got Ds, and nearly 5% failed. Yes, five percent received an F in a college course. The professor didn’t insist that a certain percentage fail, but those who received a failing grade were so far below the rest of the group that there was really only one reasonable thing to do. He clearly failed them.

The distribution of grades and the shape of the corresponding bell curve underwent a dramatic shift over the last fifty years. According to www.gradeinflation.com, from 1970 to 1990, the percentage of students who got As increased slightly—from 27% in 1970, to 30% in 1980, and to 33% in 1990. The number of students receiving Cs decreased slightly from 25% in 1970, to 22% in 1980, and to 21% in 1990. What happened with the distribution of the other grades? The percentage receiving B, D, and F grades remained roughly the same with 38-40% receiving Bs, 5-7% receiving Ds, and 3% receiving Fs. In short, the number of students receiving an A increased, and the number who were receiving a C decreased.

Then, a stronger trend of grade inflation began, such that in 1998, As became the most popular grade, given 35% of the time. And it got worse with time. This trend continued; an A was given 45% of the time in 2013 and Cs were only given 14% of the time.

Some have concluded that this trend of grade inflation—the gradual increase in average grade point averages over the past few decades—is often considered a product of a consumer era in higher education, in which students are treated like customers to be pleased.

Grade Inflation at Warp Speed
In December 2020, a story reported that every student in the Durham, North Carolina, public schools would receive an A on their annual end-of-year exams because of the COVID-19 pandemic. No need to worry. This practice doesn’t apply to tests given by teachers in a classroom setting. This decision only affects state assessments. The board chair stated that she is confident the students will continue to do excellent work. This makes me think of the chicken and the egg question. You know. Which comes first, the test or the grade?

Grade inflation was already happening gradually. COVID-19 just expedited things and made it such that everyone gets an A. But why? Could it be that public schools can’t stand the thought of plummeting standardized test scores, which could make them look bad? Not all students earned an A, but we all know these are unprecedented times. So let’s just force the results to be what everyone wants and needs them to be.

If the students are essentially customers that the school wants to please, then giving everyone the top grade should do the trick. Right? Then everyone will feel good about themselves. However, in the words of Syndrome (the anti-hero from Pixar’s animated movie The Incredibles), “With everyone super—no one will be!”

I think the best teachers actually want every one of their students to learn, know, understand, and even master the content of a given subject. So it’s not that good teachers are opposed to everyone receiving an A, but that they believe a good grade must be legitimately earned.

Mom, when you homeschool, both you and your students have to face reality. And the fact is, you know how your students are actually doing. You know if they truly understand the material or not. You know if your kids are doing their best or slacking off, working hard, or being lazy. You also know if they are challenged appropriately or if they have too much on their plates.

As a homeschool teacher, you won’t let any of your children fall through the cracks or get left behind. The best teachers aren’t looking for a bell curve generated from a large group of students. When homeschooling, you want all two, three, four, or five of your school-age children to excel and master their fields of study. In other words, parents know and care more about the academic well-being of their students than any stranger ever will.

A Real-Life Grading Plan
The bottom line is this: The grade inflation observed and reported at www.gradeinflation.com is not due to students getting smarter with time or schools and colleges doing a better job educating students. Artificial factors have been at work until it’s essentially gotten out of hand. Unfortunately, today, grades have lost their meaning and probably don’t carry the weight that they did once upon a time.

In our homeschool, the emphasis has not been on the grade but on whether or not our students actually understand the material. Often this is determined through multiple conversations, written assignments, oral presentations, watching them solve a math problem, and the completion of big projects.

For example, every year our high school students do what we call a forty-hour project. They get to decide the overall subject, scope, and complexity of the project, but it should require at least forty hours to accomplish. Typically, a noticeable amount of work goes into the planning phase. Naturally, the majority of time is spent on production. And there is always a formal presentation. Many surprising lessons are learned by figuring out details and overcoming unexpected obstacles. It’s very satisfying as a homeschool parent to observe our kids work diligently on their projects. They learn many other life skills, including time management. In many ways, the successful completion of these projects proves to everyone just how much was learned and more importantly what skills were mastered. And, as the old saying goes, you can’t fool Mom. Mom knows who’s making the grade. 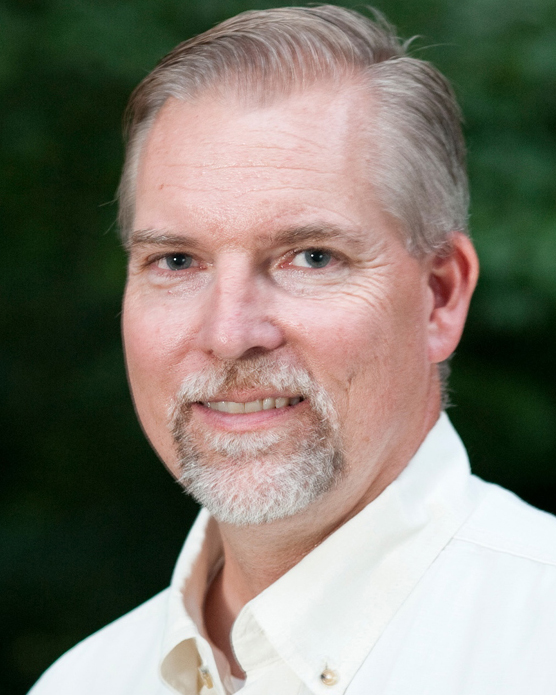 Davis Carman is the president of Apologia Educational Ministries, the #1 publisher of Creation-based science and Bible curriculum. He is the author of five illustrated children’s books designed to help parents instill a biblical worldview in the hearts and minds of their preschoolers. You can hear more of what he has to say at the Let’s Talk Homeschool Podcast.