The Ever-Present Opposition to Home Education 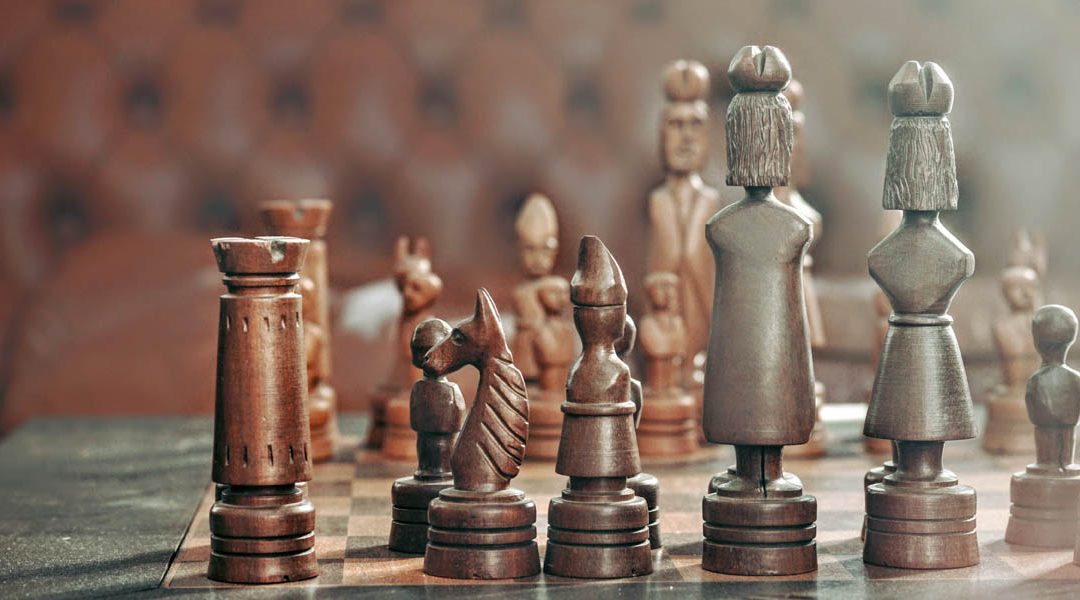 Is there an imminent threat to parents’ rights to homeschool their children in North Carolina? The short answer is no. In the US, homeschool laws are determined by the state, not the federal government. Therefore, the primary place where homeschool law is created or regulated is in the state legislatures. (Occasionally, state agencies impose regulations and courts make rulings that affect homeschooling.) Since the NC homeschool law is primarily controlled by the NC General Assembly, when the NC GA is not in session, there is no imminent danger. Also, the majority of legislators in the NC General Assembly favor parental choice in education and tend to be homeschool friendly. However, even friends can unintentionally restrict homeschooling.

Typical Sources of Opposition to Homeschooling

Professional educators and those in academia have a history of opposing homeschooling. Following are examples of attacks on homeschooling in past years.

The NEA
In 1986 the National Education Association (NEA) published a position paper on home education. In it, they proposed that school districts should control who can homeschool based on review meetings each semester. Homeschools would have to meet state curriculum standards, homeschool students who didn’t maintain adequate test scores would have to enroll in public schools, and homeschool teachers should have a minimum of a bachelor’s degree. The paper also promoted the idea that home education would harm public education and society as a whole. This position paper was widely disseminated by the union and mainstream media. The position of the NEA has had a wide-ranging effect on state legislatures, including in NC.

The NC DPI and NC General Assembly
In April 1987, the NC Department of Public Instruction (DPI) proposed legislation entitled An Act to Permit Home Instruction under Certain Conditions, as a Means of Complying with Compulsory School Attendance Requirements. Under this proposed legislation, homeschools would be under the authority of DPI and local boards of education. Homeschool teachers would be required to have a college education and to teach a state-approved curriculum. This proposal also required a six-hour school day and gave the local school authorities ability to deny permission for a family to homeschool based on a twice-a-year subjective review of their homeschool. Most of this proposal was copied directly from the NEA position paper.

Following this proposal, companion bills with the same provisions were filed in the NC House and the NC Senate. NCHE began lobbying against both bills. It was said that the legislature had never received so many calls, visits, and letters over any other piece of legislation. Through phone chains and letters, NCHE was able to inform and mobilize NC homeschoolers in a time before email was widely used and the number of homeschools was small. Homeschoolers attended committee meetings and took very close notice of every suggested change to the proposed legislation. Through NCHE’s efforts, the senate bill died in committee, but the house bill passed and crossed over to the senate when the 1987 session ended. An NC Senate passage of this bill in the 1988 short session would have been disastrous for homeschooling in NC. Fortunately, NCHE was able to convince the NC Senate to pass an NCHE authored substitute bill that included only two modifications—the requirement that the teacher has a high school diploma and that homeschools were required to administer nationally standardized tests annually. The NC House approved the bill as received from the NC Senate, and the resulting law is essentially the law we enjoy today.

NCNEA, the Opportunity Scholarships and the Courts
The North Carolina NEA continues to oppose parental education choice. In 2020, they filed a lawsuit to end Opportunity Scholarships. This is a state program that allows low-income families to withdraw their children from underperforming public schools and enroll them in private schools (which includes homeschools). Two reasons they give for the lawsuit are, “The NEA opposes tax credits, vouchers, grants, and other funding assistance because such programs and policies undermine public education by diverting vital funds from public schools” and “These programs are not accountable for upholding students’ human and civil rights; providing services, resources, and therapies for students with disabilities; or reporting student proficiency and progress to state education agencies.” Because the NCNEA cannot get the NC General Assembly to do their will they are going to the courts.

Harvard Magazine
The May-June, 2020, issue of Harvard Magazine, featured a widely publicized article titled “The Risks of Homeschooling” that reported on a paper by Harvard professor Elizabeth Bartholet that recommends that homeschooling should be banned. The rationale is that “homeschooling is generally unregulated in the US, violates children’s right to a ‘meaningful education’ which is ‘a threat to US democracy’, may expose children to teachers ‘who don’t read or write themselves’ or who are ‘extreme religious ideologues’ and make children more vulnerable to child abuse.

Social Service and Medical Professionals
Other sources of opposition are social service professionals and medical professionals who work with neglected and abused children. In 2010, the North Carolina Pediatric Society Committee on Child Abuse and Neglect was formed to develop recommendations for protecting “Invisible Children” from neglect and abuse. Fortunately, one of the pediatricians was a homeschool mother, and I was asked to participate in their quarterly meetings. I was able to help the members of the committee to understand that studies show that homeschool students are more likely to be visible in community activities than are public school students. The “Invisible Children” paper that they published in 2012 targeted children who were not receiving an education of any kind. However, the paper also proposed more homeschool regulations that wouldn’t have helped those “Invisible Children.”

Disgruntled Homeschool Alumni
Another source of opposition to homeschooling as-is in North Carolina are disgruntled adults who were homeschooled. They were possibly deprived, neglected, or abused. Studies show that this is a very small group of people, but they are very vocal in the call for more state control of homeschools.

NCHE affirms that it is the responsibility and the right of parents to direct the education of their children and that a tutorial style of education offered by a parent is far more effective than classroom instruction.

When merited, NCHE responds to public attacks on home education. Here is a link to our response to the proposal to ban homeschooling by Harvard professor Elizabeth Bartholet, https://www.nche.com/blog-the-war-on-home-education/.

In recent years, there have been a few studies showing that homeschool students are no more likely to be abused or neglected than the general student population, https://www.nheri.org/?s=abuse/. Also, a study mandated by the United States Congress in 2004 reported a tragically high frequency of child abuse, finding that one in ten children suffered some form of sexual abuse from an employee of his or her school. A more recent study reports that more than 2,500 teachers in the United States had their license denied, suspended, or revoked because of sexual misconduct.

Along with other state organizations, NCHE will be contributing to fund a methodologically sound study on whether homeschool students experience more, the same, or less abuse than do public-school and private-school students. NCHE will publicize the results of this study when it becomes available.

NCHE has joined with other parental rights organizations by joining the Coalition for Education Opportunity. By being a part of this coalition, NCHE has access to information and resources that make us a more effective advocate for education choice and home education.

As we have from the beginning, NCHE will be vigilant in protecting our rights to educate our children at home. During the NC General Assembly’s long session which runs from February through around July in odd-numbered years and the short session which runs approximately May and June in the even-numbered years, NCHE is paying special attention to bills that are filed. While real threats to homeschooling freedom are rare from other sources, we work to keep abreast of any opposition to homeschooling. 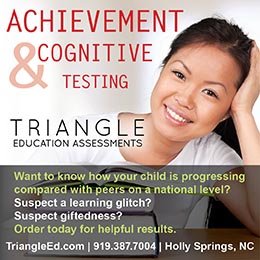