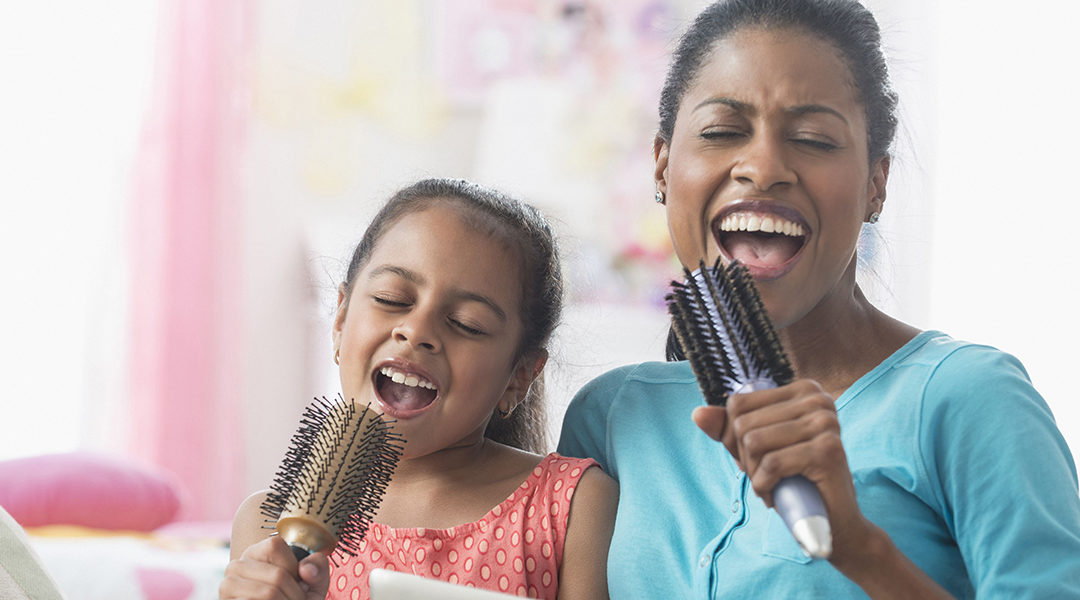 Fall 2021/Amanda Garner
I knew the day was coming, yet I was still caught off guard when it arrived.

While I was out running errands by myself last week, I happened to drive by the movie theater and noticed they were showing The Emperor’s New Groove. This had been a favorite when my kids were younger, and we still have a few inside jokes and one-liners from the movie. Spontaneously, I sent a group text to my three oldest, asking if they wanted to meet me for the 2:00 p.m. showing, and I even offered to pay. We hadn’t been to the movies in years, and I just knew they would be excited to have something to do, especially if mom was paying!

At this point, it’s probably worth mentioning that my oldest three are technically considered adults. My oldest daughter, who had just moved back onto campus locally, was the first to decline. She was busy getting settled into her dorm room and was preparing for an interview, but she suggested maybe we could see it the next day. I figured she would be too busy, but I had been secretly hoping she’d be up for one last hurrah before the semester started. My youngest son, who is a high school senior, texted back, “pass.” I confess that I tried to guilt him into coming, but he insisted he had stuff to do. My oldest, at twenty-one, never even replied to my text, later claiming he didn’t see it in time.

Feeling mildly disappointed that I was zero-to-three, I was sure my twelve-year-old would gladly take me up on my offer, especially if I said she could bring her two best friends. I gave myself a high-five for such quick thinking and was already basking in the glow of hero-mom status for taking them to do something fun. Apparently, I had forgotten that at the twelve-going-on-twenty age, girls are more interested in hanging out and talking than in a kid’s movie. So, there I sat sipping my Starbucks alone in the car, marveling at how I slid so silently and gradually into this phase, this new groove of motherhood.

Some of you are in the early years of your homeschool journey, and you find yourself longing to trade places with me, even for just a couple of hours. I hear you on that, homeschool momma. I remember the days when it all goes terribly wrong. The baby has been up all night, the toddler won’t take a nap, and you’re in the midst of potty training and heart training, and it’s just—too—much. The older kids “need to be doing school,” there’s not a pencil in sight, the kitchen is a wreck, the baby is howling, the dog is howling, and when you can break free, you hide in the bathroom crying. Or, even worse, you reach the moment when one small thing becomes the breaking point thing, and a third eye appears on your forehead while everyone takes cover because the rage monster has been unleashed.

Initially, raging feels good and even justifiable until the moment passes, and the heavy weight of guilt presses in on your heart. That’s when the accuser starts whispering his lies: “You blew it. You can’t homeschool—what were you thinking? You’re a bad mom. Just go ahead and quit.” May I remind you, sweet momma, that we don’t wrestle against flesh and blood? There’s a war going on and the enemy wants your children, and he wants you. It is imperative that you stand up and fight. So you know the most important thing you can do in homeschooling your littles? Shepherd their hearts. What about reading, writing, and math? Those things are important, but they are secondary. Time spent training them in cheerful obedience and time taken to shape their hearts and attitudes is of far greater value than any academic success.

For those of you who are smack dab in the middle of your homeschool journey, let me encourage you to keep going. The middle years are challenging in a different way. You’re too far from the starting line to remember the excitement and conviction that got you started, but you’re also too far from the finish line to see the end goal. This is also the time when puberty kicks in. There are fluctuating hormones and insecure preteens who seem overnight to start questioning everything, including you. And let’s be honest; they aren’t that cute anymore. They don’t utter things in childish innocence that make you laugh with delight. They can’t make puppy dog eyes with those squishy cheeks that melt away the heart. Rather, it seems they offend and are easily offended. And, if you have boys, they definitely stink! But this awkward stage can be full of good and beautiful moments, too. Remember, momma, the war is for their souls. Embrace the awkward feelings and the changes that scare both of you. Stay engaged with their hearts. Even when they brush you off with a sigh and an eye roll, they are still watching and listening.

For my fellow journeymen who are in the later, or perhaps last, years of homeschooling, you will find this part of the journey is difficult and perilous, too. At this point, academics are probably a heavy emphasis, as you will need to produce high school transcripts in four short years. Your teens are likely learning to drive, discovering personal interests, working a first job, and learning time management. The closer they get to graduation, the more you worry over doing enough. I know many parents arrive at this threshold and decide to send their kids to school because they feel they can’t provide sufficient academics and opportunities. Don’t believe the lie. And don’t let someone else harvest the fruit of your labors! You have invested years of diligence and hard work into their lives, and a wise parent will start to harvest the fruit. Yes, it’s hard, and yes, it will take even more time, effort, and energy. You have adults living in your house and neither of you is quite certain what laughing into adulthood looks like. Odds are it will look very different for each of your children. But stay engaged and remember the battle!

While the journey of motherhood never ends, the end of my journey down the homeschool path is within sight. I find that thought both freeing and frightful, welcoming yet foreboding, and truly bittersweet. For all the overwhelming days when all I longed for was a little ease, a few minutes of peace, and a scrap of sanity, I find myself at the opposite end of the spectrum, wishing to linger just a little longer. As I think over the past decade and a half of my homeschool life, I realize there are things I did well and things I wish I could redo. I can say with complete confidence that it’s worth it. The days may be long, but the years are short. Then you’ll have the bittersweet joy of finding a new groove. 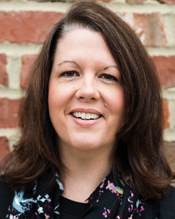 Amanda Garner and her husband, Wes, have home educated all four of their children. They currently have two in college, a high school senior, and a middle schooler. Amanda is a regular conference speaker, freelance writer, occasional blogger, and most often, a regular homeschool mom and wife. 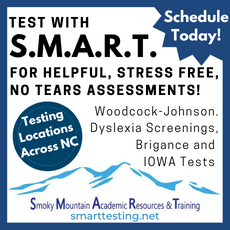 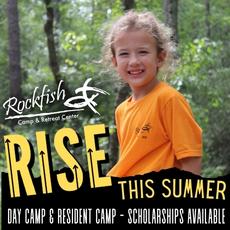