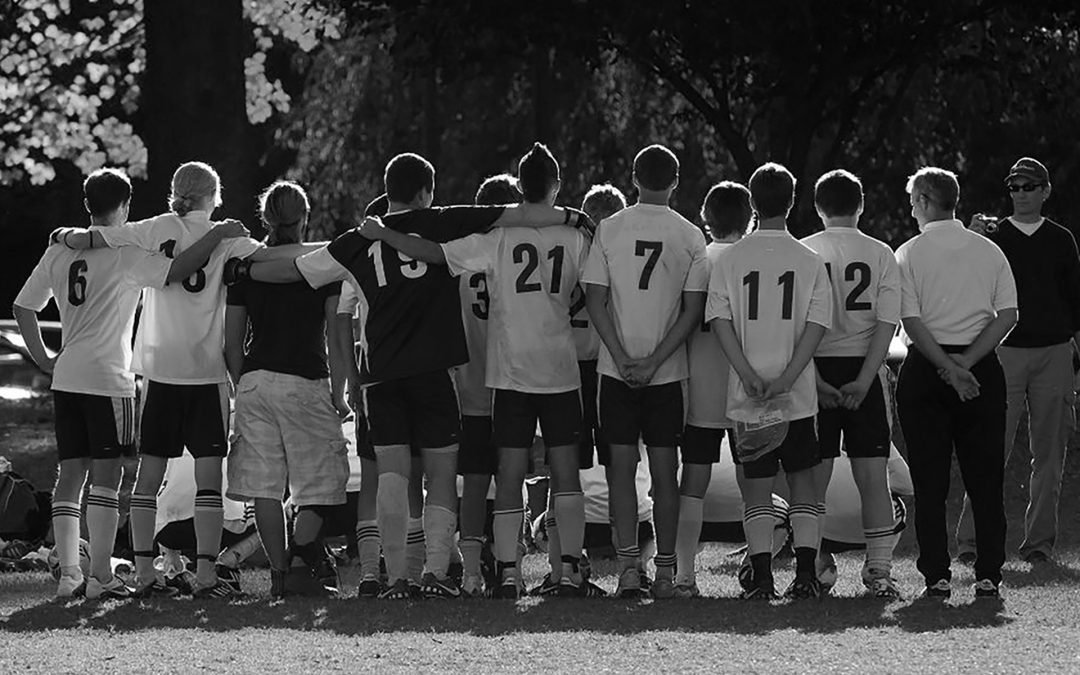 As home educators, ours is a rich history filled with God’s providence. We have heard how the early homeschoolers were grilled in the middle of the day by people at the supermarket about why their children were not “in school.” We have listened as they told us the obscure ways and lengths to which they had to go to get textbooks and materials. They had no computers, no Internet, and no athletic programs. They were visionaries. They were pioneers. They were the Moses generation who, by faith, obeyed and left everything familiar because they believed God was calling them home.

So many of you may feel a certain stewardship for what they have given us: good laws, access to resources, their wisdom, and our freedom. As the next generation of home educators, we have the privilege of telling our children and our neighbors their story—which is our story. It is the homeschool story.

Ernie Hodges had a vision. Having grown up playing sports, he believed in the values and character that kids learn when they play on a team. While Ernie was coaching his son’s basketball team, God gave him a dream of seeing homeschooled children competing in the same types of leagues and tournaments as their peers who were educated in brick and mortar schools. In 1995, Ernie wrote a letter to North Carolinians for Home Education. That letter was published in the Greenhouse Report newsletter (that has now become the GREENHOUSE magazine.) In the article, Ernie told homeschool families about his vision and asked if anyone was interested in joining him.

Homeschool sports began informally in the Triad when homeschool basketball teams were formed in Winston-Salem during the 1995-96 season, and in Greensboro the next year. These were the only two homeschool sports teams in our state until a third boys team was formed in Weddington, NC in 1999-2000, followed by another in Fayetteville in the winter of 2001. By January 2001, there were four boys teams and two girls teams (Winston-Salem and Fayetteville). Their coaches agreed that starting a basketball tournament would be a good idea, and the first tournament was held in February of 2001. The first boys varsity championship was won by Weddington and the girls varsity championship was won by Winston-Salem (known today as Forsyth Home Educators).

The growth of basketball was slow over the next few years, but JV boys/girls and middle school boys/girls were added in 2003-2005. A girls volleyball tournament was started with teams from Fayetteville, Wake Forest, and Winston-Salem in the fall of 2004.The number of basketball teams that had formed between the Triad and the Triangle and down east had grown enough that teams wanted to play each other in an actual league with required regular season play. So, in the summer of 2006, the North Carolinians for Home Education Athletic Commission (NCHEAC) was formed under the authority of North Carolinians for Home Education (NCHE).

Over the next several years, we saw the formation of boys soccer (2006) and girls soccer (2008). Golf and baseball tournaments followed. More recently, state tournaments in cross country (2011), swimming (2012), and fencing (2014) were added. Through the success of these NCHEAC teams, the opportunities to begin playing private and public school teams was opened to home schooled athletes. Homeschool teams have won at regional, state, and national level sports. With nearly 150 teams, and nearly 2000 athletes state-wide, the NCHE Athletic Commission has grown to have one of the largest state-wide homeschool sports leagues in the nation.

After twenty years of faithful service, Ernie organized and led a dedicated NCHEAC board of directors. Through its many programs, NCHEAC has enabled homeschool athletes to receive coveted athletic scholarships and be recruited into athletic programs at colleges and universities. These students have the chance to set a Christ-like example on the court, on the field, on the course, in the classroom, and in their communities. Your membership supports the continued work of the NCHE Athletic Commission and makes possible its extensive network of homeschool sports teams across our state.

In August 2019, Ernie and Iris Hodges notified the NCHE board that Ernie would be retiring from serving as the NCHEAC director in the spring of 2020. At that time, Dale Brown will begin serving as director of the NCHE Athletic Commission. Thank you, Ernie, for your vision, leadership, hard work, and faithfulness!

If we are steadfast, future generations will continue to tell our story. If you have a dream for the future of homeschooling in North Carolina, as Ernie Hodges did, please contact the NCHE board to learn more about serving with NCHE. You may email Matthew McDill, our NCHE executive director, at matthew.mcdill@nche.com.

This article was written by NCHE and NCHEAC board members, with love and gratitude to Ernie and Iris Hodges. 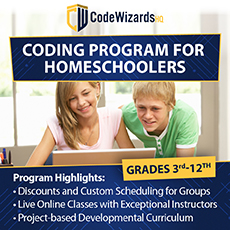