If You Want Them to Love Learning—then Don’t Kill It! 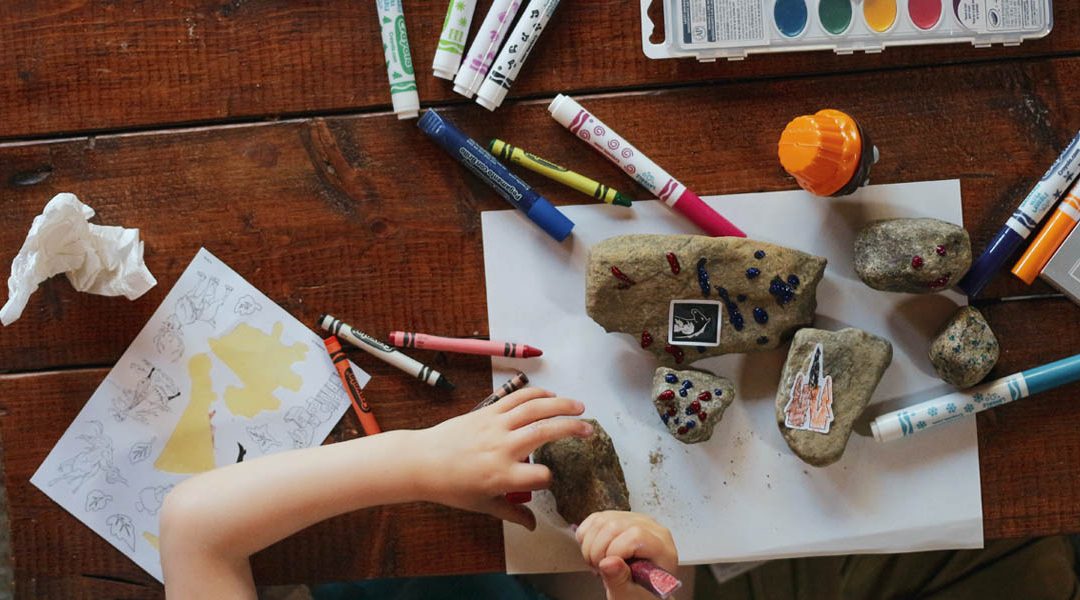 As I write this, the world is trying to figure out how to get back to normal after the COVID-19 pandemic. To tell you the truth, I’m ready for normal—at the same time knowing that once we get back to normal, I’ll be wishing we were back in the not-normal days of staying home, not running from place to place, and enjoying undiluted family time. But I know that many homeschooling moms struggle through these wonderful times because they feel the guilt of shirking school responsibilities. I read their posts and hear their hearts. They press on at times when they should rest because they fear—everything.

They’re afraid their kids will get behind, afraid that they’ll forget what they learned, afraid that they won’t ever get into college, land successful careers, or lead productive lives. These fears drive them to push, cram, and stuff as much school into their children’s lives and heads as humanly possible. They’re susceptible to every “expert” and philosophy that shows up in homeschool conventions and social media posts.

Let me just say from the start that I believe homeschooling should foster the love of learning in our children. Its very design enables learning to be experienced in a way no public or private school can provide. So why do most homeschools not foster this love?

I think the answer is simple: we’ve believed and adopted some ideas that are not true and that kill inspiration and the love of learning.

Now, I’m not going to give away the whole farm (you’ll need to come to the conference this year to hear the full-blown thoughts on this topic) but let’s just look at a couple of those wrong ideas.

Longer is better. We’ve been taught that if our kids spend more time doing something they’ll learn more. That’s just not true. And even if they do learn more, they often end up hating the very thing they spent so much time doing. I’d even go as far as to say shorter is better.

Think about all the articles, posts, and YouTube videos out there. They’re short, brief, and cut away all the fat. That’s because more learning takes place in smaller chunks. Your mind (and the minds of your children) starts to cloud over after a while, and learning stops along with the enjoyment.

So practically that means spending a shorter day of homeschooling is better than spending a longer day. Yes, you can be done with the book learning by noon even in higher grades. It also means individual subjects and lessons are shorter. An hour of math, science, or anything else is too long. Don’t tell me that I’m wrong and that your kids have to spend more time to get it. That is an excuse and kills learning.

More is better. I’ll just say right off. More is worse-er and less is better, especially at the beginning. I’d rather my children know that dolphins can jump high, swim fast, and do a lot of other cool things than be able to tell me what kingdom, class, phylum, or whatever they’re in. That stuff is boring and will be used only if your child becomes a biologist or textbook writer.

Keep the subjects shallow at first so they can get a taste of what they might like to learn more about later. Don’t sweat the technical stuff—expose them to the engaging parts. I often wonder how many kids who liked plants got turned off on plants because all the textbooks talk about is the pistils and stamens, forgetting the cool plants that eat insects, close up at human touch, or live to be 5,000 years old.

Earlier is better. What is it with homeschoolers and trying to get a jump on the rest of the world in learning? I can’t tell you how many parents come up and say, “I’m burnt out on homeschooling, and my child is four.” Then, I learn they’re doing five hours of school each day and they’re reading chapter books.

Yes, I know some kids get it early, but maybe even then, early isn’t better. Maybe it’s better to have young children who play instead of doing school, middle schoolers who still work on multiplication instead of algebra, and kids who graduate at eighteen instead of fifteen.

There is nothing noble about beating everyone to the end of the race. In fact, I believe starting too early and pushing too hard kills the love of learning. Just relax, and let your kids move at their own pace. If you have a child who you think is a school whiz, you might even apply the brakes slightly so they can enjoy being a child just a little bit longer because some of those kids who can handle the upper courses can’t handle the emotional pressure that comes with them.

Are you starting to get the idea? To inspire your children, keep school short, make the topics broad, give them lots of time to explore and discover—and keep video games to a bare minimum. (You decide what’s too much. I think an hour a day is too much. I suggest maybe a couple of times a week or on the weekends, but don’t fall into the trap that free time equals video time. Video games kill exploration and learning.) 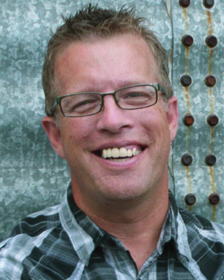 Todd Wilson is a dad, granddad, writer, conference speaker and former pastor. He will be a speaker at the 2021 Thrive! Conference. As the founder of Familyman Ministries, his passion and mission are to remind dads and moms of what’s most important through a weekly email for dads, seminars and books and products that encourage parents. Todd and his wife, Debbie, homeschool three of their eight children (five have graduated) in northern Indiana and travel America in the Familyman Mobile. You can read more at www.familymanweb.com.