Faith of Our Founders

In 1775, Patrick Henry famously said, “Give me liberty or give me death.” The founders of our country were mostly Christian men who understood that liberty meant Christian liberty. But how much was their faith a part of our founding? While secular historians want to minimize the impact of the founders’ faith, the truth is that 93 percent of the founders were members of Christian churches. An accurate knowledge of our history is critical if we are to ever recover our nation’s heritage. Listen as Mike unearths the truth about, and the importance of, the faith of our founders. 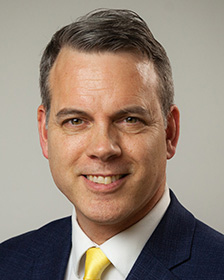