Amusing Ourselves to Death: How to Handle a World of Entertainment 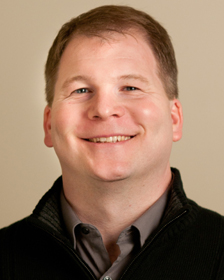