As we look around our culture today most of us will agree that we are in a leadership crisis. This is the best opportunity for the body of Christ to step up and model what Christ so openly demonstrated. We are encouraged to open up the Scriptures to see how the life of Christ exemplifies the kind of leadership we can demonstrate as Christ followers. 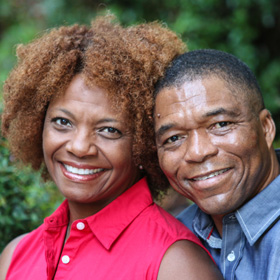