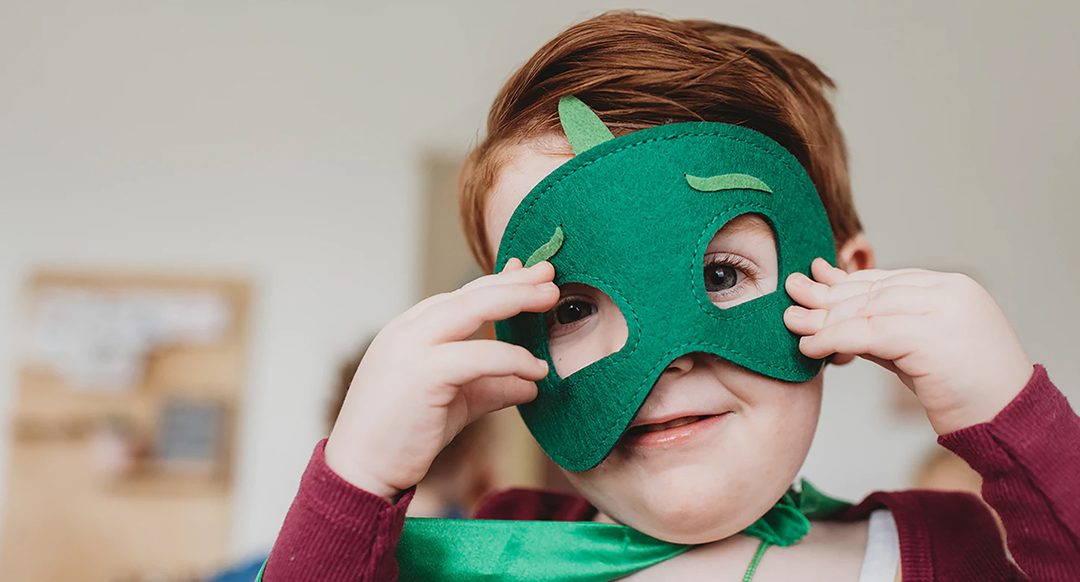 A young man born in Ohio grew up with an enormous sense of curiosity. He became deaf at a young age, was hyperactive by today’s standards, and the school kicked him out after only twelve weeks, saying he was uneducable. His mother chose to homeschool him for a time, and he received very little formal education. As a child, he turned his kitchen into a chemistry lab, experimenting, playing, and learning. He sold vegetables and newspapers to earn money, and at thirteen, he saved a three-year-old from being hit by a train. At that same age, he decided to publish a newspaper that became quite popular with local customers. During his life, he obtained 1093 patents, the most famous taking over 1000 tries to get it right. Do you have any idea who he was? This amazing person was Thomas Edison.

A young girl was studying dance in Belgium at a major conservatory when World War II began. She had dreams of being a prima ballerina and was exceedingly talented. Her family, however, had to go into hiding as Hitler occupied their country. At one point, food was so scarce that she resorted to eating grass to survive. During this time, this young woman lost a significant amount of weight. As the war ended and she tried to return to dance, her teachers informed her that her body was too damaged; she could continue to dance, but she would never reach her dream. She turned instead to acting and, within five years, won her first academy award for best actress in a motion picture. She went on to become one of the most famous actresses of her era. Very accomplished in her field, she also had a heart for missions. She spent much of her later life working in Africa through UNICEF to help impoverished children. One of her famous quotes was something she said to her son. “As you grow older, you will discover that you have two hands, one for helping yourself, the other for helping others.” Her war experiences shaped her, and she had a deep desire to help others, especially children. Her name was Audrey Hepburn.

Why have I told you these stories? One of the joys we homeschool parents share, indeed, one of the opportunities and responsibilities we have, is helping our children find their passion and visions for their lives. Biographies of great people are a fantastic way for them to associate with achievers of all kinds of things. As they read about these people, your children unlock their passions and start to see themselves in a life-role. I see many students go to college with no idea of who they are and what they want to be, yet they need to declare a major and hone-in on a course of study early—before most of them are ready. I know several college students who graduated, still not knowing who they are. The best way to counteract that is to help our children discover who they are before they leave us to go into the world.

Encourage your children to read about many great people. The stories of those who have gone before will teach them how to survive in difficult times, how to solve enormous problems, how to follow dreams. These stories will tell of overcoming failures and disabilities, rising out of poverty and family difficulties. They will create ideas of possibilities and cast visions within your child. Without a vision, we tend to wander through life rather than focusing our direction. We need the next generation to go boldly into the world to solve challenging problems and create new opportunities. Besides that, it is incredible as a parent to watch your children grow into their giftedness and feel like they can conquer the world.  There is no greater joy than watching our children cast their vision and live into it!

Diane Helfrich is a fourteen-year veteran of homeschooling. She currently serves NCHE as a regional liaison and as the newly appointed development director. Her husband, David, serves the Department of the Army in support of Special Forces. They have two children: Ian is working on a PhD in economics at Georgia Tech, and Anna is a case manager for abused and trafficked children in Yakima, Washington.