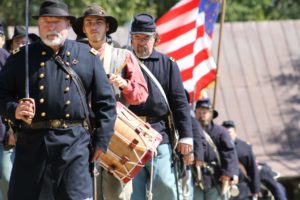 My favorite season of the year begins this week! Nights are getting cooler, the leaves are just beginning to turn to their lovely bright colors, and the harvest season is nearing completion. It also happens to be my favorite time for outdoor field trips. Here are five ideas for fall field trips that my family has found both fun and educational.

Fall is a great time to get out in the woods and learn about trees. The North Carolina State Forest operates seven Educational State Forests for the purpose of educating school children about our forests. They offer ranger-led classes 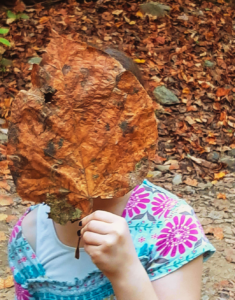 on soil, water, wildlife, and forestry. Self-guided treks along the talking tree trails are a great way to study tree identification with exhibits, tree identification signs, and a forest education center. And, of course, there are the talking trees themselves, where, at the push of a button, the “trees” tell about themselves. In addition to the seven trails that are a part of the state forest system, many other communities offer “talking tree” trails. Here are a few from across the state: 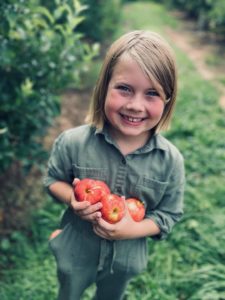 With over 40 varieties of apples grown commercially in North Carolina, you can find ripe apples from July through November. Many orchards offer activities in the fall in addition to picking apples, such as a corn maze, hay rides, or cider-making demonstrations. Henderson County is the largest producer of apples in our state and therefore, one of the best places to visit one of their numerous orchards. There are also orchards scattered throughout other areas as well. Here are a few you may like to visit: 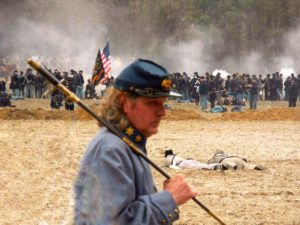 Watch history in the making (or at least pretend to) when you visit an historical fort or battlefield reenactment. Some even offer visitors an opportunity to be participants. You may even get so inspired that you get drawn into the reenactment world, like homeschooler Koleman Fritz, a reenactor drummer in the 30th North Carolina Infantry and the 9th Pennsylvania Infantry, who can be seen in the top photo. 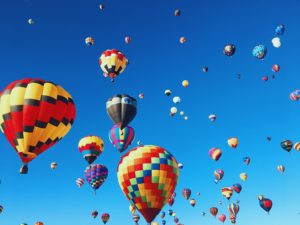 Watching the ascension of hundreds of multi-colored hot air balloons is a thrilling experience! Balloon Fest is an event held annually during the third week of October in Lake Norman. It is the second oldest balloon festival in the United States. Besides the mass ascension, they have morning competitions and evening balloon glows. There is a marketplace and artisan village, a special kids’ zone, live entertainment on two stages, skydiving exhibitions, a NC wine and craft beer garden, and aerialist circus performances. That sure sounds like they have something for everyone!

5. And finally, a long-time favorite…wildlife! 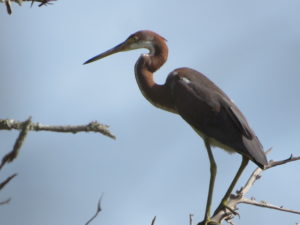 Fall is a great time to visit the NC Zoo. The cooler temperatures make it much more enjoyable to walk around and see all the exhibits. In addition, the animals are often more visible during this time since they aren’t as prone to escape the heat by hiding in the shadows. If you are on the western side of the state, you might also enjoy the WNC Nature Center in Asheville. The east coast hosts the Alligator River Wildlife Refuge, which offers free admission to its paddling and walking trails, state-of-the-art exhibits, and a wildlife drive.

As the temperatures drop and the leaves begin to follow, put on your walking shoes, grab some water bottles, pack a picnic lunch, load up the family, and head out to one (or more) of these enjoyable field trips. Your children will retain more of what they learn about history, ecology, biology, and physics when they see first-hand a silken globe rising above the earth as it fills with hot air, match fallen leaves with their parent tree, or immerse themselves in the middle of a battle encampment. And the memories from these fall days will last a lifetime!

Jessica Frierson is a homeschool graduate and has been homeschooling her ten children since 2000. She serves as the secretary for NCHE, writes for GREENHOUSE, and is the lead blogger for the NCHE blog.