Asheville Repeats as State Champion in All Three Volleyball Divisions 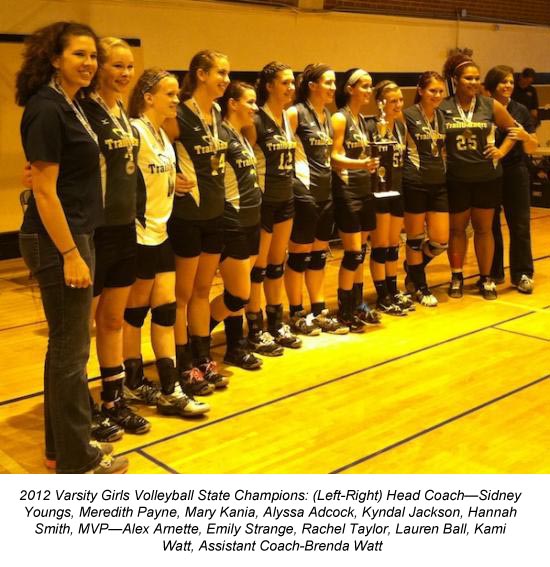 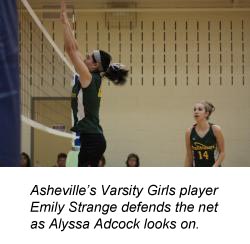 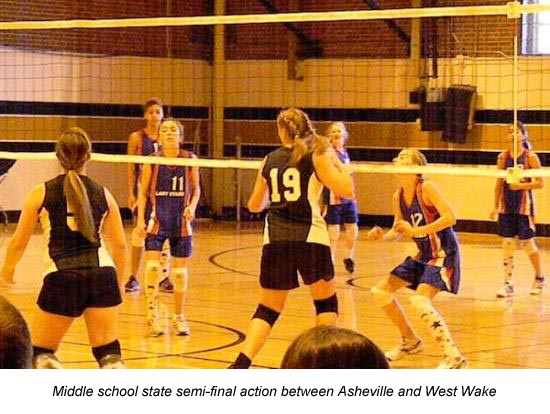 The games were played at the Gateway YWCA and Wake Forest University. There were a total of twenty-nine teams represented among the three divisions.

Dale Brown has served with the NCHE Athletic Commission for the past six years and has been the director of the volleyball and boys soccer tournament since 2007. He and his wife, Angela, have nine children and live in northern Orange County. They are in their twentieth year of homeschooling.