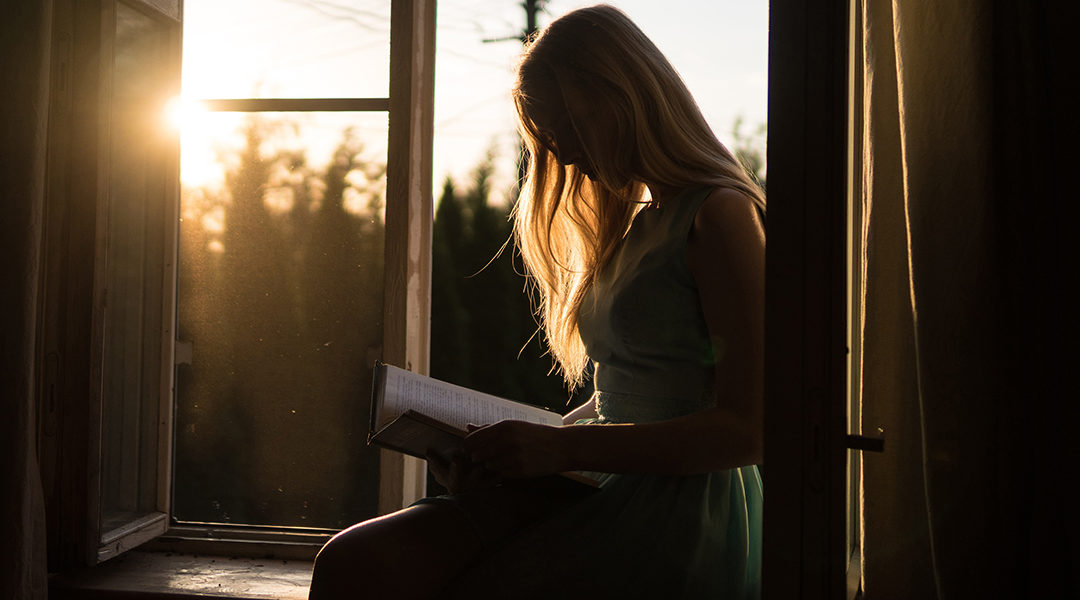 Fall 2021/Diane Helfrich
In our human existence, most of us have a wee bit of an issue giving ourselves the benefit of the doubt. We are self-critical, almost to the point of fault. I find this especially true in the homeschooling community as I watch Facebook posts and answer questions in group sessions. People are afraid they aren’t doing enough, and they are worried they may fail their children. Sound familiar? I was one of those. Now, let me tell you a bit about what I’ve learned over time.

I remember a certain point with each of my two kids where I became aware that they knew things I didn’t realize they understood. I remember thinking to myself, “Where did they get that piece of information?” With each of them, it came somewhere during middle-elementary. Because we did a lot of exploring and discussing information every day, they started finding things on their own or drawing conclusions that hadn’t necessarily surfaced before. I was no longer in control of what they knew, and it struck me. I imagine you have experienced that as well in some measure. It’s good news! It means they are learning despite us! I also remember a distinct point with each of my kids when I knew that they owned their education instead of it being my responsibility.

With my son, this awareness came during a co-op class where he participated in the creation of a literary journal. Each student had to write articles to put into the product that would be published for our homeschooling community. All along, I stressed because, on his yearly tests, he would score ninety-ninth percentile on every topic except punctuation, and on punctuation, it was like he just didn’t care. When we worked together, I knew he understood the rules, but he always scored toward the bottom on tests. Then came the assignment—edit your neighbor’s article. The beast arose within him! He edited with fervor, became the yearbook copy-editor, and in college, had a philosophy professor tell him that when he wrote his next book, he wanted my son to edit it. This seeming deficit was not a learning issue, and I didn’t influence the change. The journal class tapped into something in him, probably a competitive side, that brought it all together, and he became self-motivated, not just for the literary journal, but for everything (except math—to be addressed a little later in the article).

With my daughter, it was the day after she got her driver’s license. She had gone out on her first solo adventure one afternoon and called me to say she would be late coming home because she stopped at Barnes & Noble to read The Economist. Shock! I didn’t ask her to do that. She was in team-policy debate, and she took the mantle of expanding her education on herself. She drove the learning, not me.

We had a lot of failures along the way. Please don’t put any of us experienced homeschoolers on a pedestal! I never really did get through math with my daughter. It was a challenging topic, and it became enough of a war that I relinquished after algebra. I knew she knew how to learn and would take it on when she had to. She did exactly that in college as she dug in and got one of her very few Bs in her collegiate career. Still, a B rather than an A was a victory for her because she figured out how to do what she needed to do. My son also pushed back on math with me, so I let the community college be his awakening. He failed his first math course. He didn’t let it define him; he’s now working on a Ph.D. in economics—pretty much a math degree. Maybe I wasn’t good at teaching math. (I wasn’t…shhh!) I was good at making sure we learned cool things along the way, so both of my kids loved learning.

My point here is that when you present your children with opportunities to learn, they will. They are learning from you and with you all the time. Expose them to cool things. Ensure they get educational feedings of things they are excited about, and they will grow up knowing how to learn. That, in fact, is the goal. Why did I title this article “A Little Grace”? I named it that to perhaps inspire you to relax and free yourself to enjoy the process with your children. Don’t worry about failing them; give yourself a little grace!

Diane Helfrich is a veteran homeschooler of fourteen years. She now serves as the NCHE development director. She is active in her church music program and loves teaching confirmation to middle schoolers at her church. Outside of church, she has taken up playing the ukulele. She is married to newly-retired David. They have two children. Ian is working on a Ph.D. in economics at Georgia Tech, and Anna is a case manager for trafficked and abused children in Yakima, Washington.