It has social media abuzz. Everyday people, as well as celebrities and international leaders, voice their opinions.

It has actually been making the news headlines for more than a year.

It is that once-every-four-year cycle in the United States called the presidential election. Despite what your opinion might be about this round’s politicking and candidates, it creates a wonderful opportunity to teach American government.

In October 2004, a friend in Cleveland County invited my children and me to participate in a mock election that her co-op was hosting. The students there had been participating in a short unit of study about the upcoming election between John Kerry and George Bush. Depending on their ages, they had been learning everything from how to count in multiples of four to the history of political parties, reading the Constitution (particularly Article II which deals with the Executive Branch), participating in debates about the merits of the 2004 candidates and thinking about larger issues such as how morality and worldview help voters decide whom to vote for.  They were learning about opposing opinions and knowing how to respectfully voice their own views. They were investigating the different kinds of governments: monarchies, dictatorships, democracies and oligarchies. The mock election was the culmination of the group study.

The 2008 election afforded me the opportunity to host a mock election in my own county. Although I wasn’t part of a co-op, I was part of an online community and issued a general invitation to that group to join me in studying about government and celebrating the upcoming election.  A local church offered the use of its gymnasium; a date was set for about ten days before the real election, and homeschoolers began studying and preparing.

Families were invited to participate in any of the ways that best served them and the ages and abilities of their children. Students were invited to be creative in various forms of artistic endeavors. One mom had her son study the symbols of America. He then wrote a short report about the Pentagon and built a model from Legos. Some brought salt dough relief maps of the United States and clay models of the Washington Monument. One of my sons built the Liberty Bell from Legos. Other children took the opportunity to design campaign posters for their favorite candidates. There were drawings of American flags by the score! 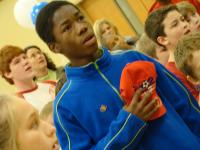 Upon arrival, each student had to register to vote. After setting out their artistic contributions, students then had the opportunity to display their public speaking skills. Any student who wished (or whose parent insisted!) was permitted to give a report on a topic related to American government or history—an historical figure, a war or other event or an election. Two sisters came dressed as Michelle and Barack Obama and told the others what their presidency would be like if elected. Another brother and sister duo arrived dressed as George and Martha Washington and reported on his life. We especially encouraged students to research that year’s candidates at any level—national, state or local—and give a campaign speech as if they were that person. 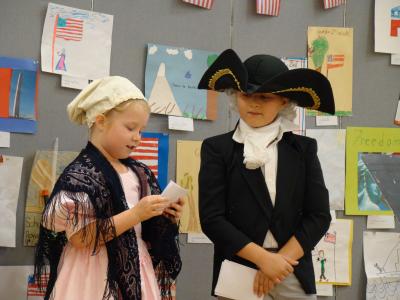 The speech portion of the event concluded with the Pledge of Allegiance and a blessing on the potluck lunch. Hot dogs (What’s more American than that?) were provided and families brought and shared what they wished. As students finished eating, they were invited to vote. Mock ballots were provided, offering limited offices to vote for: president/vice president, senator and governor. Older students served as election judges handing out ballots and “I Voted” stickers that had been donated by our local board of elections. (Google your county board of elections to find your local office and then find the correct names for your ballot.) While election results were being tabulated, the rest of the students sang patriotic songs and played an historical trivia game (check out sites such as Funtrivia or Triviacafe). Election results were then announced and we called it a day.

With the opportunity once again before us, I hope to organize local homeschoolers to participate in learning about the election process and U.S. government. With older students, I will concentrate more on the full structure of government—the three levels of government (federal, state and local), checks and balances, the three branches and their roles, Supreme Court rulings, the role of the bureaucracy and, most importantly, the Constitution.  Using a website like Quizlet helps students learn the vocabulary of government.

I urge you, together with a few other families, to celebrate this special season in American life.  If you choose to get together for the study weeks prior to your mock election, you will also fulfill that socialization need that is increasingly important to students as they get older.  A mock election is a fun way to share what your family is learning with others and can cover many subjects: history, civics, music, public speaking, writing, cooking, art, costuming and sewing to name a few. Participation is available for a wide range of ages, making it ideal even for families with multiple children.

We all know that repetition is a necessary teaching tool. So, begin early with your younger learners so that by the time they are of voting age, they will be used to participating in the peaceful process of the transition of power in America. Teaching American government in this way is valuable for all students—not just those who may be eligible to vote in the 2020 election. 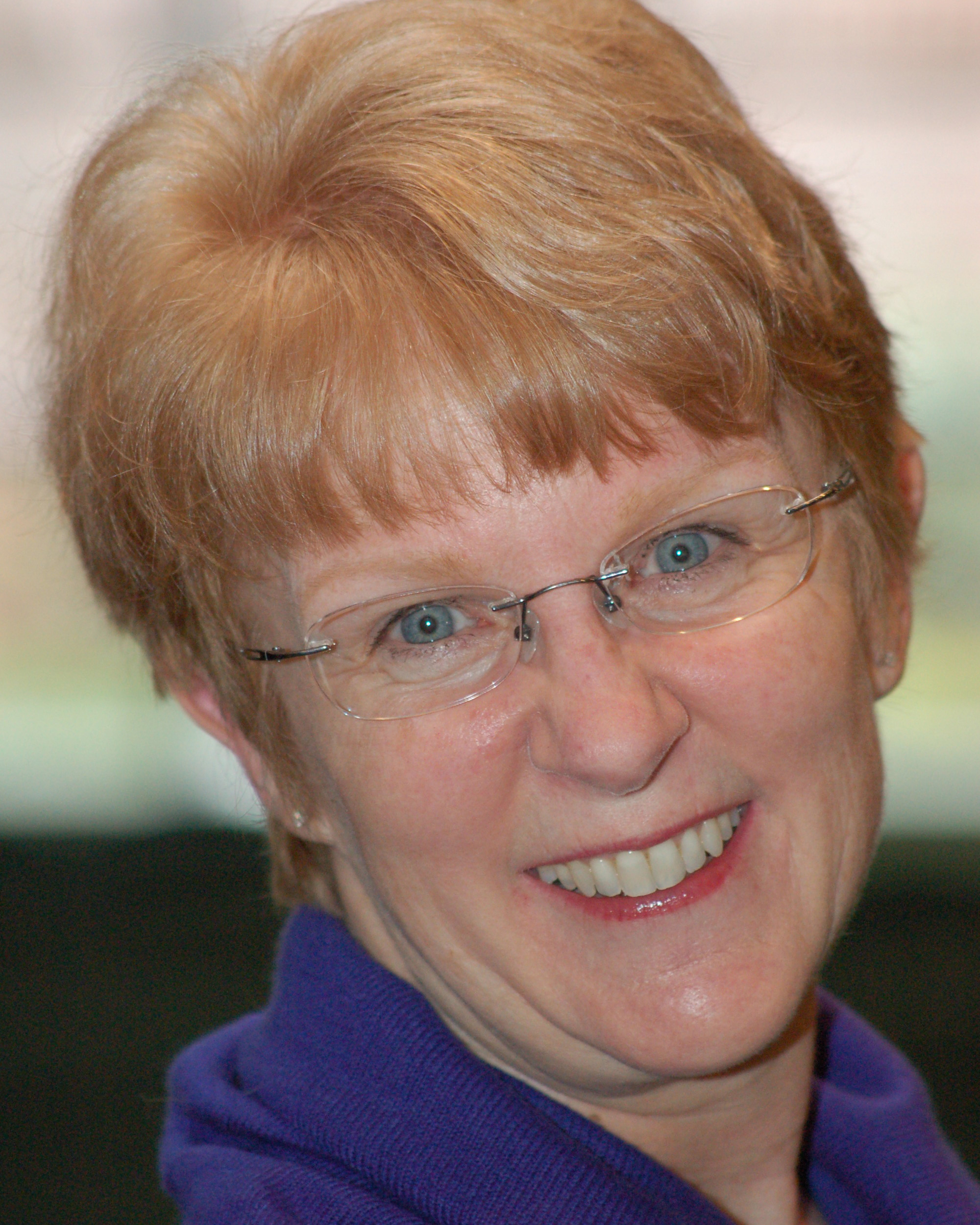