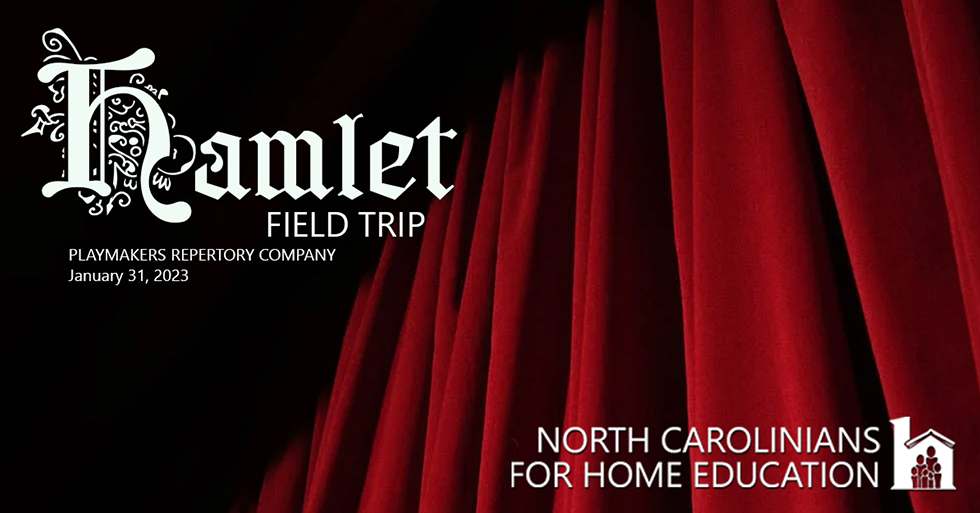 To be, or not to be, that is the question:
Whether ’tis nobler in the mind to suffer
The slings and arrows of outrageous fortune,
Or to take arms against a sea of troubles
And by opposing end them….To die, to sleep;
To sleep, perchance to dream….

So begins Hamlet’s famous soliloquy in Act 3 of Hamlet, one of the most studied of Shakespeare’s plays. The play opens with the recent death of the King, Hamlet’s father. Following his death, the king’s brother Claudius, uncle of the young prince, was crowned the King of Denmark and very quickly married Queen Gertrude, Prince Hamlet’s mother. The young prince is outraged by the actions of Claudius and vows revenge. Not long after the death of his father and marriage of his mother and uncle, the ghost of King Hamlet appears to the prince. Previously, others in the kingdom believed that the king died because of a snake bite, but the ghost reveals that the king was murdered by Claudius. Hamlet, feigning madness, then puts on a play for Claudius that reenacts the death of the king. The play concludes with Gertrude drinking from a poisoned cup, Hamlet stabbing Claudius and Hamlet being stabbed by a poisoned blade.

Come with NCHE to experience this Shakespearean classic.  Playmakers Repertory Company is the professional theater in residence at the University of North Carolina at Chapel Hill.  Check-in will be between 9:30 and 10; play will run approximately 10:30-1.  Target age for this performance is middle school and up.  All tickets, regardless of age, are $11.25 each.

Tickets may be purchased until 12:00 NOON on Monday, January 16 or while supply lasts.  Tickets are limited.  Tickets are transferable to others for the same day but are non-refundable.

HEALTH POLICY:  An inherent risk of exposure to COVID-19 and other communicable illnesses exists in any public place.  By participating in this field trip, you voluntarily assume all risk related to exposure of COVID-19 and other communicable illnesses. Prior to the field trip, you will receive an email with a self check form. To see the NCHE health checklist now, please click here.

“Something’s rotten in the state of Denmark….”